Rock ‘n’ Roll pioneers, Roy Orbison and Buddy Holly on tour together for the first time. The Rock ‘N’ Roll Dreams Tour will feature remastered audio from both legends alongside a live band and back up singers coming together in one mesmerizing night of performances.

These two men…defined the genre of Rock and Roll, from writing to recording to the standard band configuration, and they influenced everyone from Elvis to The Beatles.

Brian Becker, Chairman and CEO of BASE Hologram

Accompanied by a live band and back-up singers, this cutting edge holographic performance and remastered audio will transport audiences back in time for an unforgettable evening of Roy Orbison and Buddy Holly’s greatest hits onstage.

This once-in-a-lifetime show will be between 75 and 90 minutes of Rock and Roll magic. 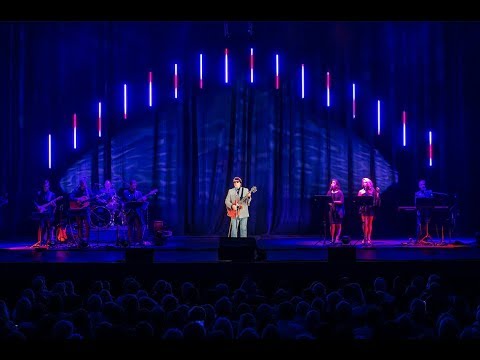 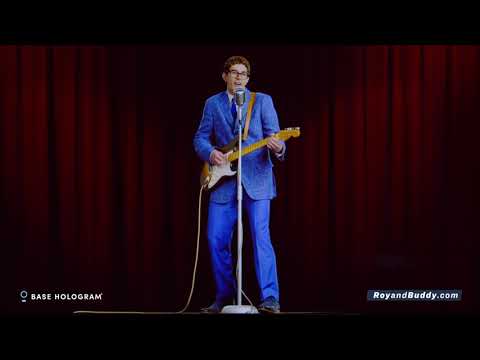